Some Wonderful Words From Long-Time Parishioners

In 1938, The Rev. Walter Horn, newly appointed rector of St. Paul’s Episcopal Parish on Queen Anne Hill, saw the potential and the need for a mission in the neighboring Magnolia community. A group of Episcopalians became the nucleus for a community church which included Lutherans, Congregationalists, Presbyterians, and Methodists. Services were held in the Non-Commissioned Officers’ Club and, later, at the Post Theater at Ft. Lawton. Dan Ferry, lay assistant at St. Paul’s, conducted the services.

In 1940, Bishop S. Arthur Huston laid the cornerstone for “St. Paul’s Chapel of the Ascension.” Fr. Horn continued his paternal supervision. The first services in the new building were held in 1941. Pews were constructed in the basement of the home of one of the parishioners. Landscaping was started by contributions of trees and shrubs from members’ gardens. The Rev. Dr. Harrison H. Black was vicar from 1944-45. A rectory wing was added to the original building and occupied by The Rev. Alfred Rogers and his family from 1945-50. 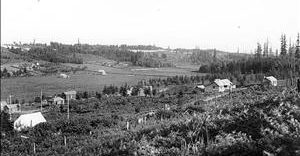 In 1948, the mission was released from the sponsorship of St. Paul’s and gained parish status. In October, 1950, The Rev. Poland Miller was called to be rector. His immediate goal was to complete the church building to accommodate the growing congregation. On Palm Sunday, 1958, Eucharist was celebrated in the new building. The mortgage was burned nine years later in 1967. 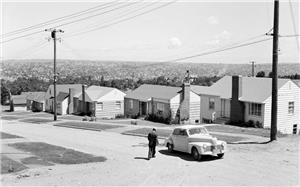 The Rev. H. Frederick McLauchlan came to Ascension in 1976. His father, The Very Rev. John D. McLauchlan, had been Dean of St. Mark’s Cathedral, Seattle. The Rev. Daniel H. Ferry returned to Ascension as Associate Priest in 1983. After rewarding years for Ascension, Fr McLauchlan retired in 1989. 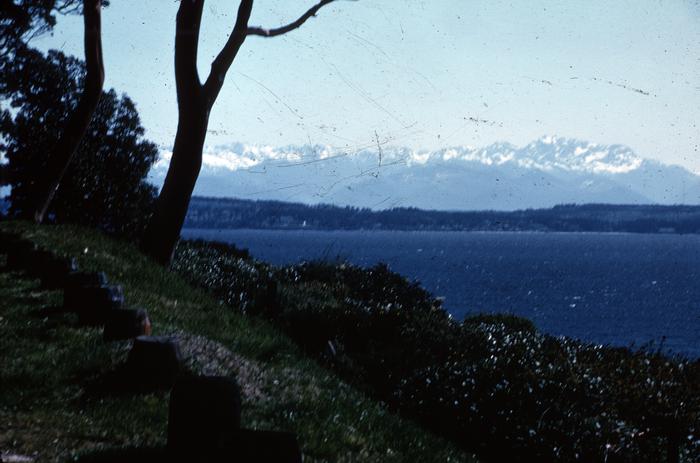 In 1990, The Rev. Dr. Charles D. Ridge was called to be rector. A substantial capital campaign was launched in 1996 to fund a tracker organ, to be designed and built by Paul Fritts of Tacoma, and the remodel of the chancel. The organ and chancel dedication was held in 1999. Ascension’s magnificent organ has won wide acclaim by noted organists here and abroad. Ascension Arts was formed in 2000 to present concerts to the wider community. The Rev. Ridge retired in June, 2001.
The Ascension columbarium was completed in 2002. The columbarium area serves as a welcoming courtyard and prayer garden for the church. 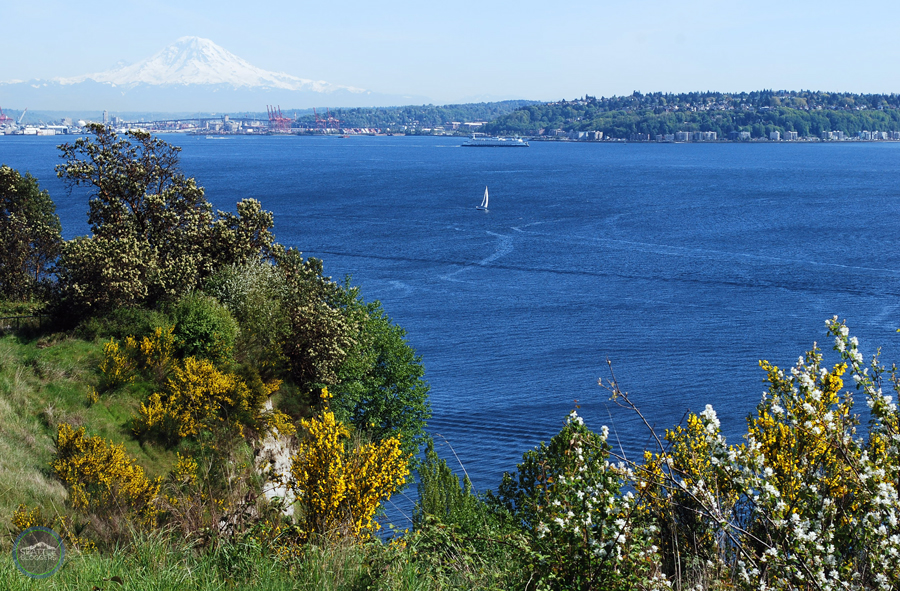 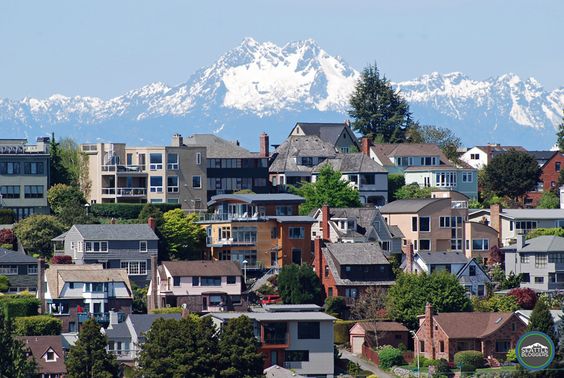 In 2010, The Rev. Canon. Dr. Marilyn M. Cornwell was called to be rector. Under her leadership, the parish deepened its commitment to hands-on engagement in outreach, and attained status as a GreenFaith Sancutary and Greening Congregation with a commitment to environmental stewardship. Marilyn served Ascension until her retirement in 2018. 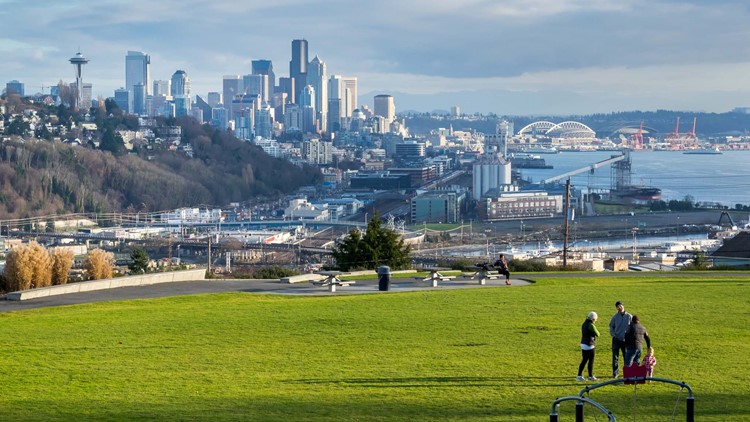 In 2019, The Rev. Heather Wenrick was called to be Rector. Heather is a deeply thoughtful pastor, and preacher. She brings a passionate energy that breathes new life into centuries old stories and church practices, demonstrating the gifts of gathering and connecting people, vision, strategic leadership and embodying God’s unconditional love.
Read More 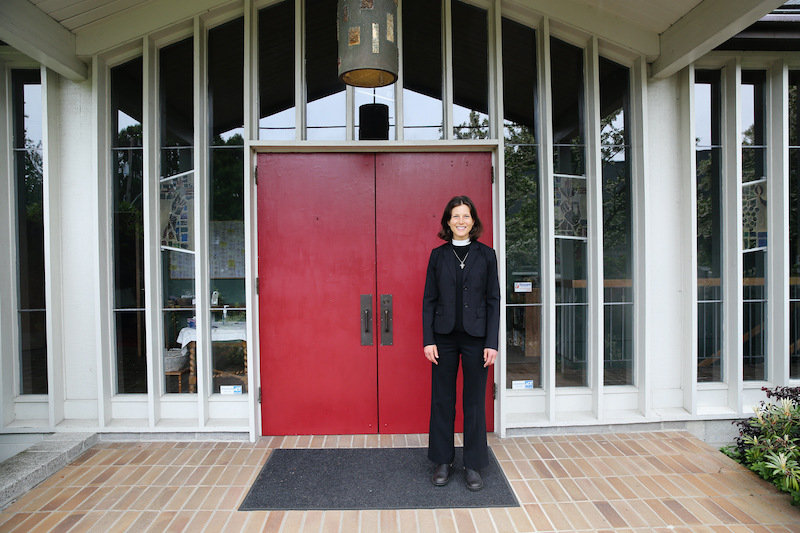